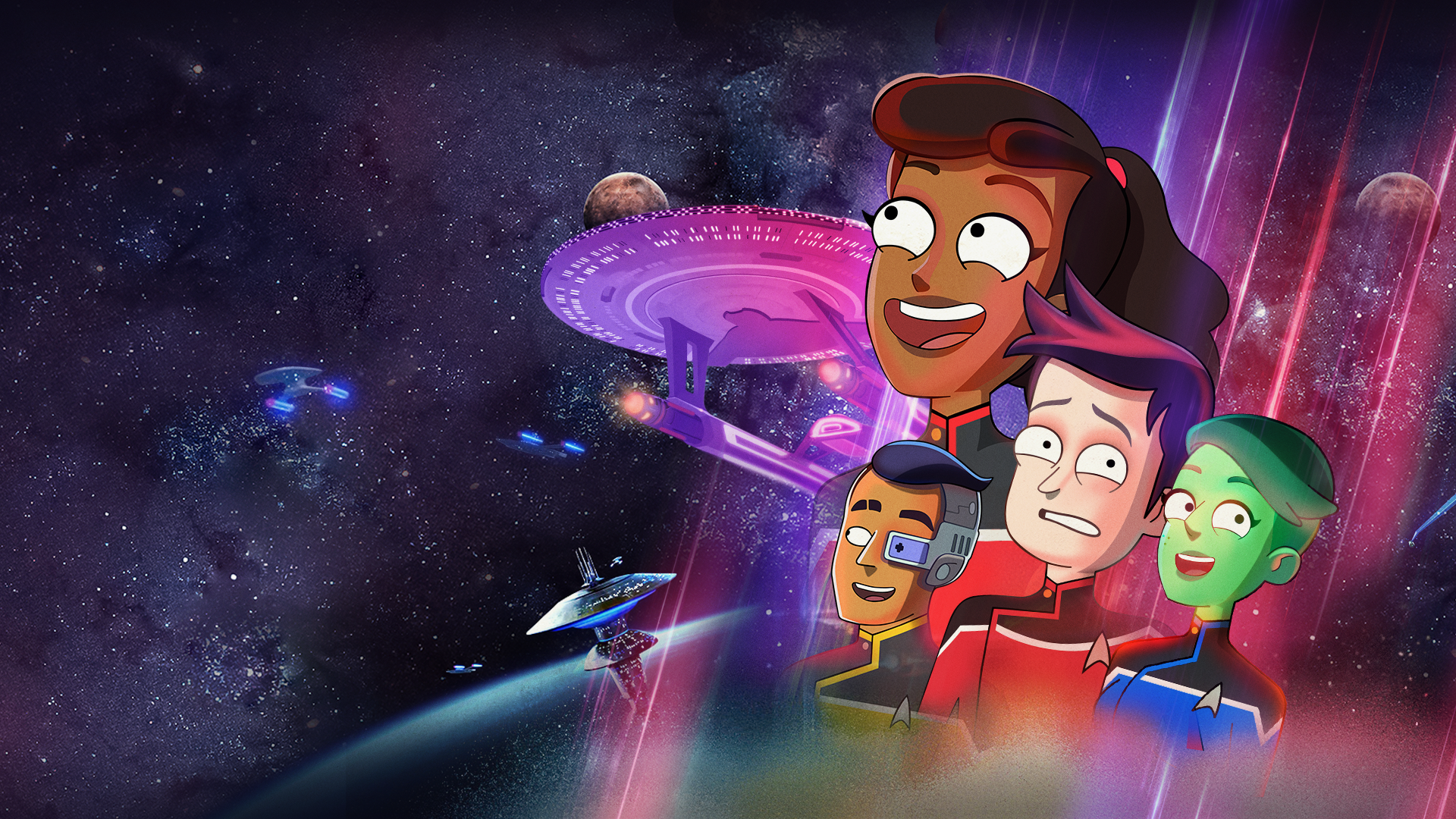 We hope this message finds you well and your journeys across the galaxy have brought interesting experiences and lucrative opportunities. Our last update included the Cerritos and Lower Deck officers, which has changed how we all strategize our officers loadout. This patch brings improvements and fixes that will assist with your future expeditions. Check out the full patch notes below.

Commanders, Introducing the second part of the Rules of Acquisition Arc! “Let’s just say I have a vested interest in your current situation. I can help you.” Your back is against the wall. Fess and the black market network has outsmarted you at every turn, and now they have your ally Arrock held hostage. Though […]