A shadow looms over the Alpha Quadrant.
Although Captain Benjamin Sisko and his dauntless crew have managed to reclaim Deep Space Nine from the Cardassians, their trials are far from finished.
The corruption and influence of the Dominion has reached the highest echelons of the great powers. Only one more thing stands in their way of total domination… You.

The new Field Training Feature will be available for all Commanders, with a special focus on those new to the Star Trek Fleet Command world!
Follow all the training tasks to learn the intricacies of being a Commander and unlock rewards for your efforts!

Alongside the new Alliance Research, 6 new Defiant Nodes in the Starships Tree and 1 Galaxy Tree Prime will now be available for Commanders:

A new Drydock will be available for construction at level 35, you can unlock this feature through the Offers tab.
Acquiring Drydock H will allow you to command an extra vessel and greatly increase your combat and mining capabilities.

New Building and Repair Queues will be available for Commanders. Get meaningful value and expand your station and stay ahead of the curve! The Espionage Event comes to an end! Participate in the grand reveal of the Changeling Spy and rescue the captive character in a new mission! 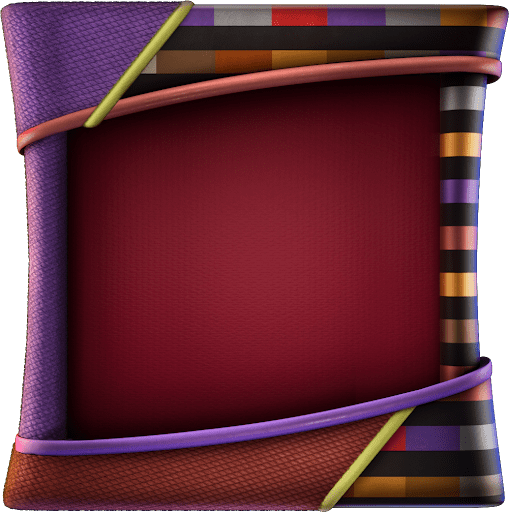